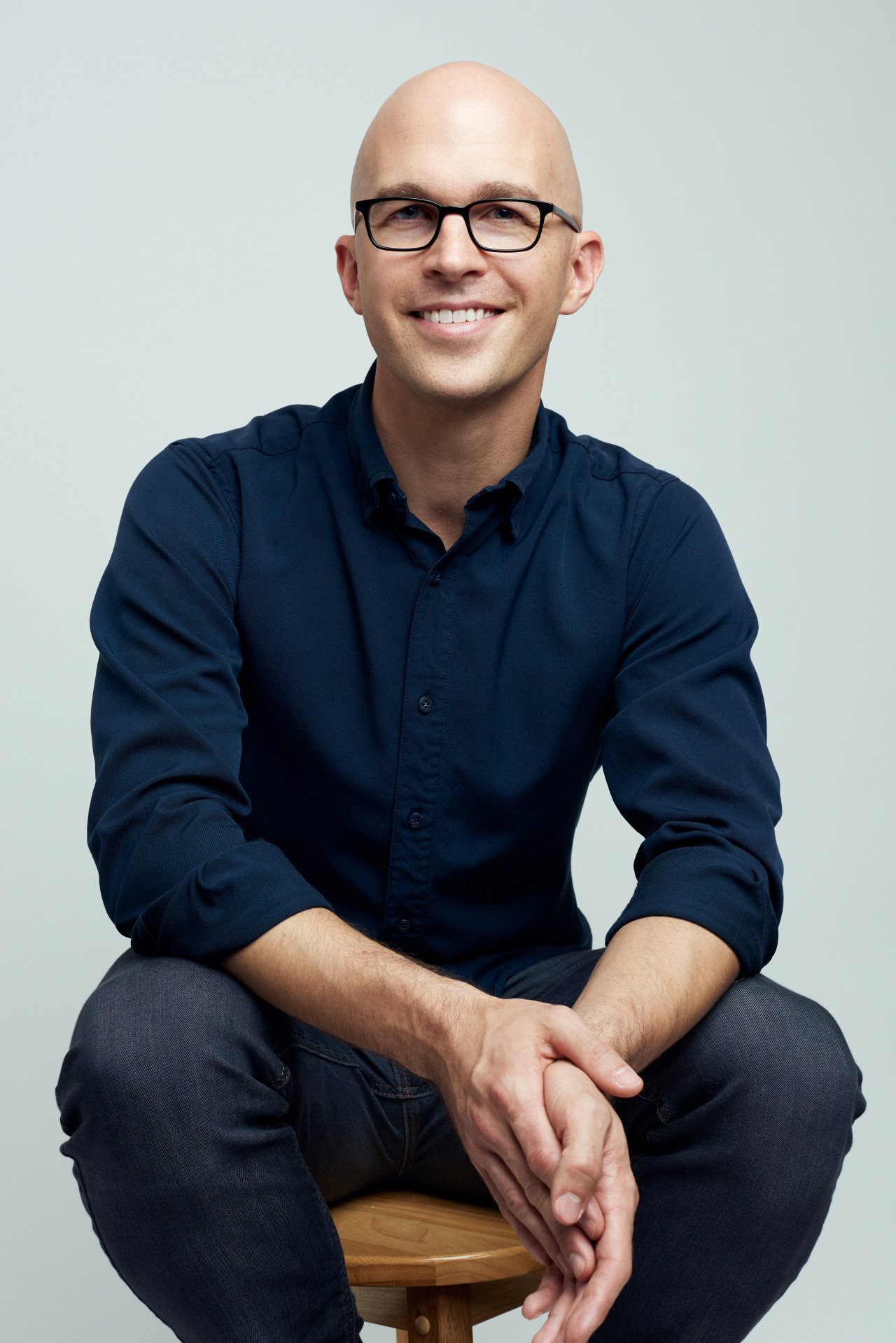 Josh Kaufman is the author of three bestselling books:

Josh's research focuses on business, entrepreneurship, skill acquisition, productivity, creativity, applied psychology, and practical wisdom. His unique, multidisciplinary approach to business mastery and rapid skill acquisition has helped millions of readers around the world learn essential concepts and skills on their own terms.

Josh has been featured as the #1 bestselling author in Business & Money, as ranked by Amazon.com, and his books have sold over a million copies worldwide.

Josh's TEDx talk on The First 20 Hours is one of the top 25 most-viewed TED talks published to date, with over 22 million views on YouTube.

JoshKaufman.net was named one of the "Top 100 Websites for Entrepreneurs" by Forbes in 2013.

The Personal MBA has been featured as the #1 bestseller in Business Training and Business Management on Amazon.com. The widely-acclaimed Personal MBA manifesto and business reading list has been downloaded over 5 million times via personalmba.com.

The audiobook edition of The Personal MBA was named "Best of Audible" in the business category by Audible.com in 2012, and was honored as a finalist in the 2013 Audio Publishers Association's "Audie" awards, the "Grammys" of the audio publishing industry.

PersonalMBA.com has been visited over 5 million times by readers all over the world since its founding in 2005. Josh's research has directly saved prospective business students millions of dollars in unnecessary tuition, fees, and interest by providing an effective, affordable, and debt-free method of learning fundamental business principles.

The First 20 Hours was an instant international bestseller, and the book has been translated into six languages.

How to Fight a Hydra, a short story about the nature of ambition, risk, uncertainty, and fear of the unknown, has been featured as the #1 bestseller in Modern Philosophy on Amazon.com.